Memories from the 80s in York, PA

While doing real estate photo shoots, we often learn things about the sellers by talking with them. We recently captured photos of a beautiful house on Lake Meade in East Berlin, PA for the Polly Beckner Lewis teams of Berkshire Hathaway. The owner, Janice, had lost her husband, Tom, at the beginning of the year. Selling her dream home was not going to be an easy thing to do, as it was full of memories and things her husband had collected over the years. She told us about how her husband surprised her with the 20 foot lighthouse that ended up in her yard. The heavy cotton candy machine we all had to push out of the way together was something he bought to bring cotton candy to kids at the flea market where he served food and made kids smile.

When I walked around the corner of her finished basement into another room, I felt like I had walked into a time-capsule from the 80s. Tom was a collector of things, but what he collected was so fascinating to me Janice had to explain. Tom had spent almost 40 years working for McCroy's managing their large group of restaurants in the region. During the 70s, 80s and 90s tucked inside the "York Mall" were a couple of these restaurants including "WM Tally House" and "Capt. Mac's". When a decision was made to close "Capt. Mac's", Tom didn't want to see it go, so he took the opportunity to keep it for himself. He stored away the decorations, signage and even booths until he could one day re-build the restaurant here in his own basement.

Janice had no plan as to what to even do with any of it now. She can't take it where she is going and said she was open to the idea of leaving it there if it it were something the buyer wanted to negotiate. We never had the pleasure of knowing Tom personally, but his wife said that he would say "He's never met a stranger" because he talked to everybody like they've always been his friend. Thank you Tom, for taking us back to a time when we all connected in person, at the mall.

This home is located at 560 Lake Meade Dr, East Berlin, PA. For more information about this listing and to see more of our photos click here --> http://bit.ly/2BTvFfZ 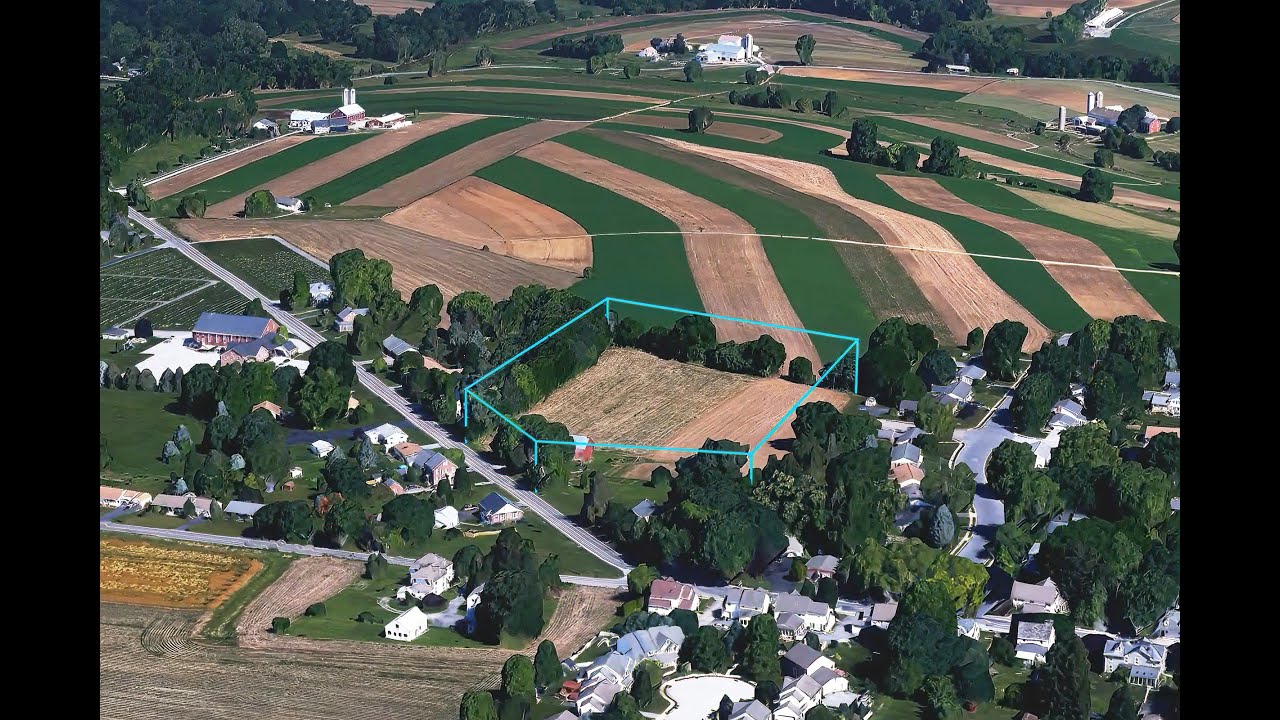